THE BEST PANETTONE IN THE WORLD 2020 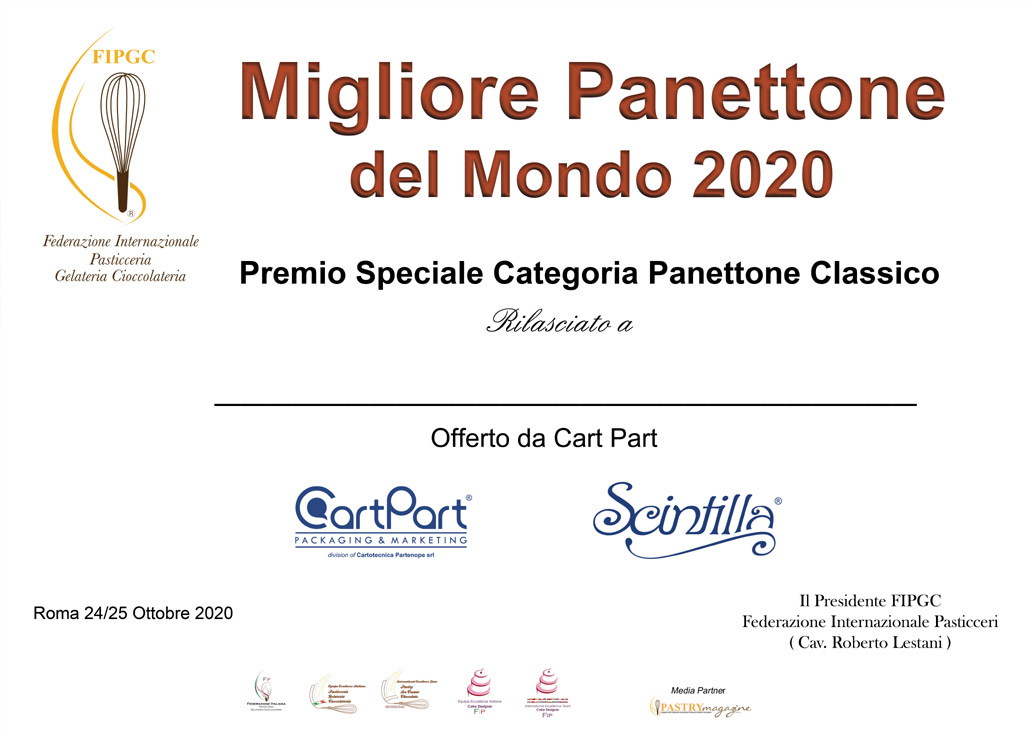 Also this year CartPart, specialists in personalized food packaging, celebrated together with the winning pastry chefs for "The best panettone in the world" with its flagship product "Scintilla", the transparent bag for the panettone packaging that maintains its freshness and does not alter the flavors. CartPart thanks all participants and the federation organizing the competition and the winners
The Winners
The award ceremony of the second edition of the Panettone World Championship was held in Rome on 25 October 2020, which elected "The best panettone in the world"; the competition organized by the International Federation of Pastry, Ice Cream and Chocolate, came at a particular moment, as if to give a sign of hope and trust for the future of a category that has always supported the productivity, economy and education of our country.
Satisfaction in the large family of Pompeian gastronomy: a worthy son of that talented Vesuvian territory (we refer to the food sector) was rightly elected vice world champion (after Pasquale Pesce di Avella) in "The best panettone on the world ". Competition in which numerous famous competitors from Japan, China of the Americas, Bulgaria, Spain and Great Britain participated. In all 300 competitors but there was nothing to do: Gennaro Peluso's panettone turned out to be the tastiest and most genuine of all in its artisanal preparation-The jury was composed of Roberto Lestani, Matteo Cutolo, Claudia Mosca and Enrico Casarano also because it is prepared with healthy and genuine foods.
THE OVERALL WINNERS EX AEQUO IN THE CLASSIC PANETTONE CATEGORY:
FRANCESCO LUNI AND RUGGIERO CARLI
ABSOLUTE WINNERS EX AEQUO IN THE INNOVATIVE PANETTONE CATEGORY:
PASQUALE FISH AND LUCA BORGIOLI
ABSOLUTE WINNER IN THE DECORATED PANETTONE CATEGORY:
MARIA PRINCIPESSA 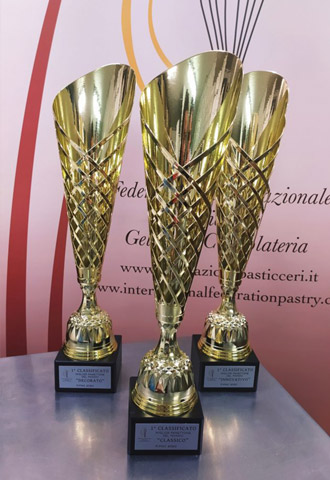 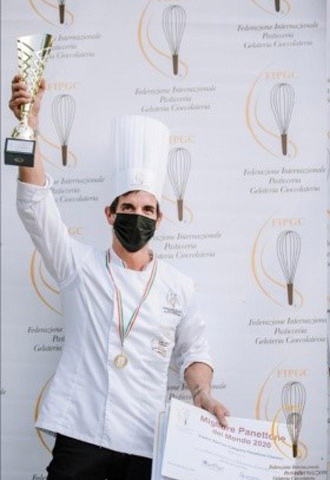 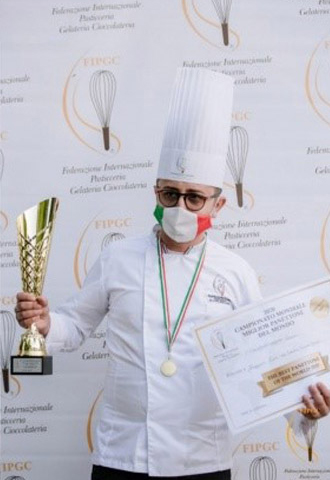 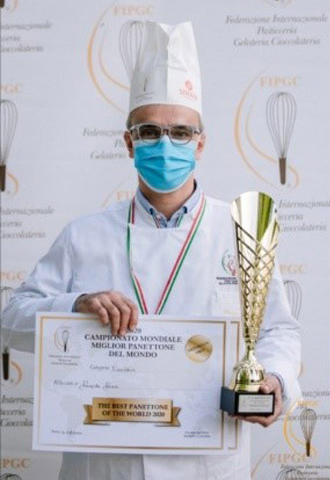 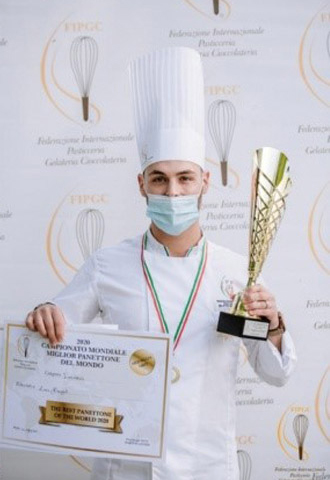 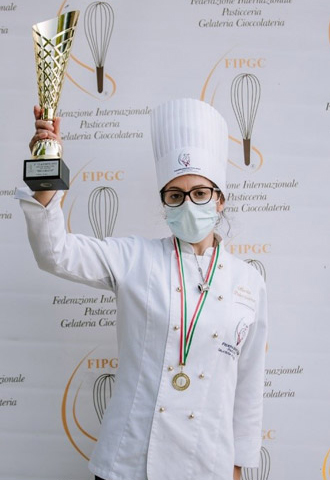